The Reins of Power 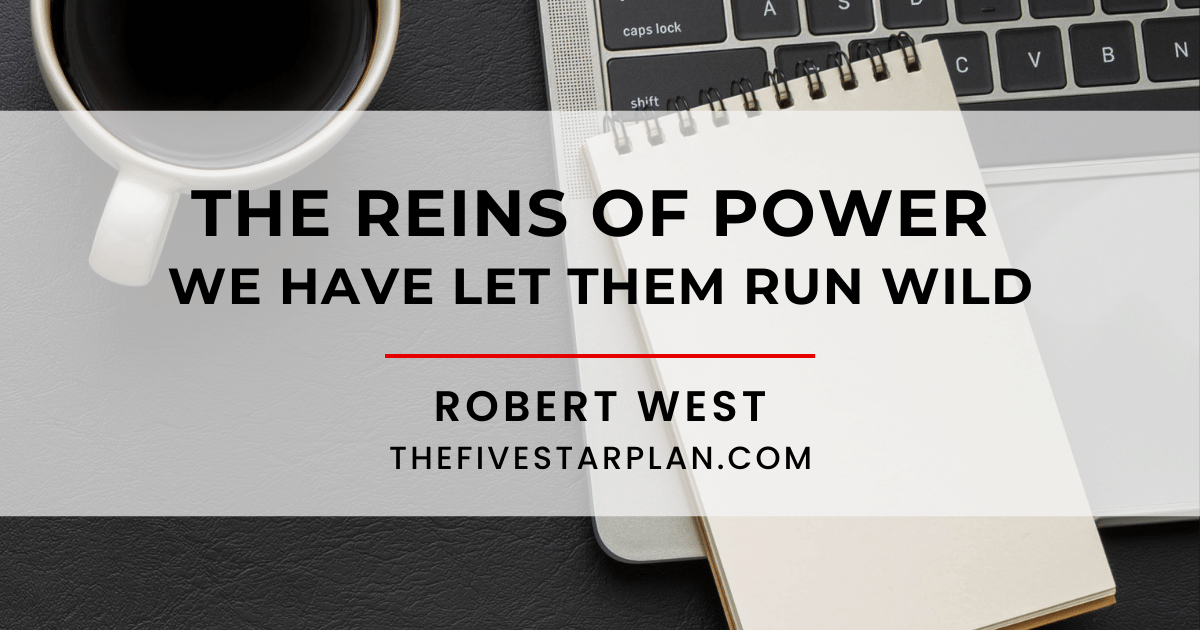 For those of you not familiar with my take on what the Founders envisioned it is simply this, they founded a nation of kings that would hire mere SERVANTS to run the government.

We are the Public; they are the Public SERVANTS. Too many people, in both groups, have forgotten what that means. They don’t tell us what to do, we tell them.

This nation and how it was set up was fantastically successful. It was so successful that many monarchs gave up power so that their countries would not be left behind.

It was so successful that we grew complacent as a society and failed to remain good stewards of what we had been blessed with by our forefathers and GOD himself.

Like bad kings, we let our servants run wild and abuse the citizens of this nation. In essence, we abandoned the reins of power and allowed our servants to become our masters.

Pruning, Crops and Parables in the Bible

Many people have never tended crops, herded sheep or been around those that do. It is almost impossible for people like that to understand many of the parables in the Bible.

The word “prune” now means to cut away the dried, withered, diseased or unproductive parts of a plant in order to make it stronger and more productive.  At the time the Bible was written it meant to pick up a leaf or vine that had fallen into the dirt, clean it off and reattach it to the trellis in order that it once again would contribute to the whole. If you do not know this when you hear the Bible talk of “pruning” the Christians that have given into temptation will offer a wildly different view on what it means.

It does not mean to cut off the imperfect, there would be no church left as we all have fallen short, and no doubt will again. It means to pick those people up and to care for them. Once this is done, they can do the same for others in the future.

I say this because I like to use parables, comparisons to things that make sense. It is a great way to teach, it was used by the greatest teacher in history so why would anyone question it?

I have raised crops, I have tended sheep so when I use my next parable or analogy it is not forced, it just seems the best way to explain things.

We Have the Reins of Power

We “the people” have the reins of power. Our rights were given to us by GOD, before the government ever existed. Our Constitutions, both federal and state, explicitly limit the government from depriving or violating our rights short of our own failings.

If you do not know what your rights are, you have no idea when they are stolen from you. Once your inheritance is stolen from you then they will not be passed down to your children or grandchildren because you did not guard them, or even bother to learn what they were in the first place.

We have a much more direct way of taking the reins and that is through our County Executive Committees. These CECs can “call foul” on members of their own parties and effectively end their careers.

If these CECs, choose to be cronies or cowards by not holding the elected accountable then they can be more easily replaced than any other elected official. The CEC, both Democratic and Republican, are made up of Precinct Chairs. These Precinct Chairs are elected by the voters from their party that live in that voting precinct, each represent only a few hundred to a few thousand people. Only people that vote in the primary and runoff have a say in their elections.

You and I cannot really determine who will be elected President, Governor or even County Commissioner, but one person with a box of business cards and a strong will can defeat almost any precinct chair. If they do not, it could mean the one in that office is doing a better job connecting with the voters of their party.

We Have Failed to Maintain These Reins

So why “The Reins of Power”? Simply put, we have failed as a nation to maintain these reins.

We are letting our public servants, “our draft animals” of government, wonder about and do what they wish, not what we want them to be doing.

You need never have owned or operated a mule to know this, “they do not like plowing.” I have never heard of a mule that would harness itself and go plow a field without input from the farmer.

A mule or politician will wander about and do what it wants to do if allowed. They will trample your garden of liberty underfoot; they will eat until there is nothing left for anyone and they will contribute nothing until the farm fails.

Trusting the Dun or the Red, the D or the R to do right, short of the farmer taking the reins, is foolish. Neither will consistently do the right thing if left to their own devices.

Left alone long enough and they will never accept the reins again, they will grow surly and refuse to cooperate to the point you have to get rid of them. If they serve no purpose, you are better off replacing them than trying to break all the bad habits that you allowed them to accumulate.

Let us Resolve This and Take the Reins

This is the message I am trying to convey. We have not been good stewards, myself included. We have foolishly thought the draft animals, based on red or blue, would work hard and do as we wish. Yelling at them what we want does not work either and even if they know what we want, they will often, not act.

In the next primary race, let us resolve this, by finding more candidates to run and rid government of all the draft animals with bad habits. We can replace them with new, whichever color you prefer. Once these new servants are in place, then we hold onto the reins and remind them we can replace them as well.

We need to read our constitutions, set aside a day or so. These are the owners’ manuals for our state and nation. Get involved locally and get others involved.

Remember what the Bible says will happen to the kings that do evil or permit their servants to do evil and don’t forget that we are the kings of the United States.

I know most people have never harnessed a team or plowed a row in an open field. Commit to this effort for a certain length of time, two, four or six years. You will need to grab those reins to straighten out this field for no other reason that there is something left for future generations.

Farmers do not look for applause of credit after they plow a field, they look for the reward when the crops are in.

If you cannot find an acceptable mule, be willing to put yourself in that harness. The ground is growing hard, the crops are not what they used to be, and the sun is hot, but what choice do we have? 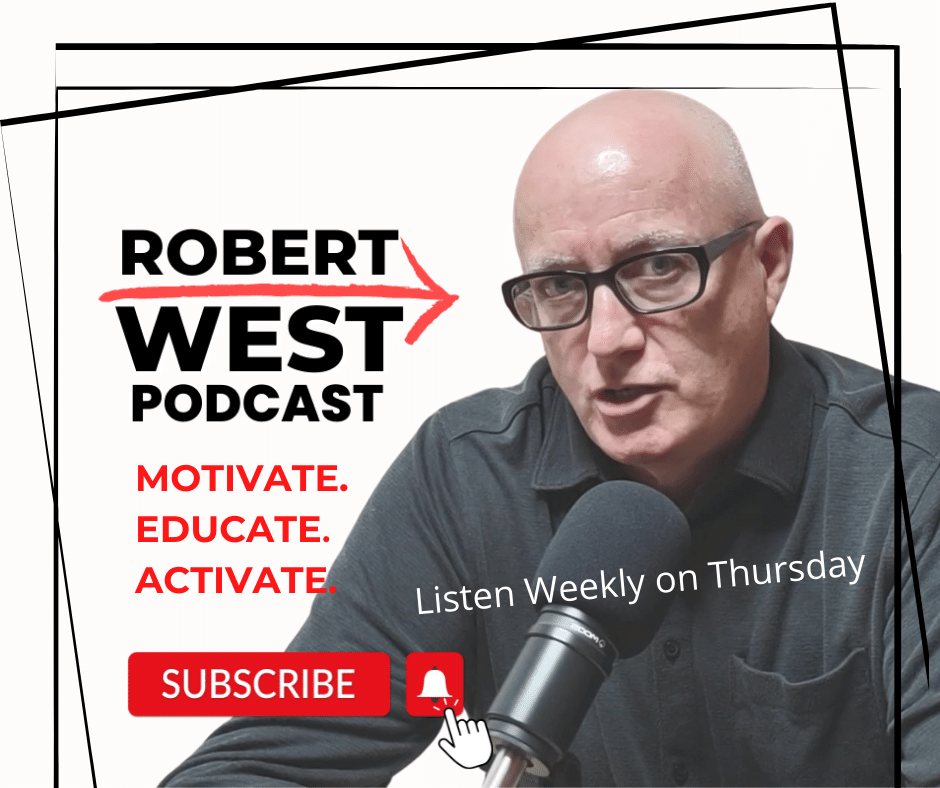