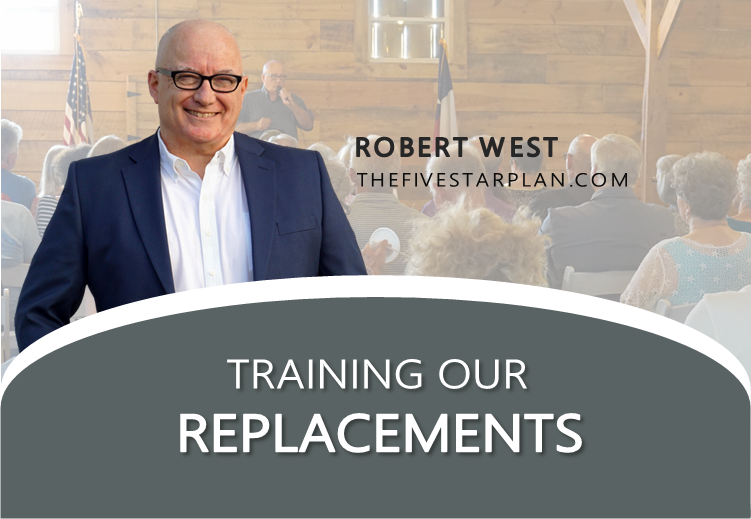 Training our replacements is the first thing we are taught to do in the military.

The idea is, if the officer falls you turn to the next guy in line and carry on, even if that guy is you.  When some organizations lose a leader, they surrender or flee.

This concept is strange to people in business and politics and it is not talked about nearly enough.  It has saved many lives and resulted in numerous victories that can never be calculated.

People can be ignorant; we are all guilty of that and cannot be expected to know everything. Even experts might not know about something that happened the day or week before.

Why am I saying this?

Because recently I had a conversation with a well-educated, professional that is heavily involved with conservative politics.

She comes from a hard-working family, has attended good schools and has done very well for herself in the financial world.

She also accused me of being a communist for wanting County Republican Executive Committees to “censure” Greg Abbott.

We spoke back and forth for a bit and I finally realized that she thought I wanted to “censor” Gregg Abbott.

For anyone not sure.

Difference Between Censure and Censor

Censure-express severe disapproval of (someone or something), especially in a formal statement.

Censor-an official who examines material that is about to be released, such as books, movies, news, and art, and suppresses any parts that are considered obscene, politically unacceptable, or a threat to security.

While we are at it, I recently spoke to a group that had a huge issue with a candidate that did not know what a Precinct Chair was and even accused me of not knowing.

I have actually been a Republican Precinct Chair in Delta County for some time so that was easy enough to address.

If 60% of the population does not know what makes our government different from other systems, how can we expect them to think our system is better?

My guess would be less than 15% of the population could tell you what a Precinct Chair is and what duties, if any, they perform.

For those of you that don't know, a Precinct Chair represents about 500 voters in their precinct.

It is an unpaid elected position and they, along with the County Chair decide party business within the county.

You only meet about four times a year and most of the positions across Texas are empty because no one has volunteered.

The human reaction to others knowing less can tend towards disdain but it should be anger.

Carlin said “Your average guy is an idiot. Which means 50% of people walking around are dumber than him and they vote."

Get our Weekly Newsletter

We as patriots are trying to make things better and save our country.  We have to help each other without creating rifts.

Many times, we fall into a trap of thinking that if we know something, everyone else should know at least that much.  It is a strange mixture of humility and arrogance when we find out that it is not true.

None of us were born knowing the three branches of government, the federalist system or why constitutions are important.  Many never received this education in school.

We need to spread this knowledge. When you disagree with people, it might very well be that one or both of you, are missing a bit of knowledge that puts you at odds.

If people are using a word strangely ask them what they think that word means.

We have phones that can provide the definition.

Often, I will say “I think socialism means... why don’t we check the definition in case it does not.”

People seem very agreeable to checking my vocabulary skills.  I doubt they would react as well to checking their own.

Again, human nature is what it is and we get emotional during conflicts, even verbal ones.

We need to build conservative networks and work together to fix what is wrong in our state and country.

To do this we must first realize that we all have different levels of knowledge and this can be remedied.

Don’t be dismissive of someone with less knowledge of how government works, they might know better how to motivate, speak or fundraise.

Each person has their own skill sets and they're all valuable so don’t push them away.

If you get a bright-eyed new person showing up and wanting to run for political office help them out and encourage but don’t throw cold water on that enthusiasm.

Once they are gone, they are not likely to be back.

None of us are growing younger and we need to find and train our replacements now.