How can the US Supreme Court Overturn Roe Vs Wade 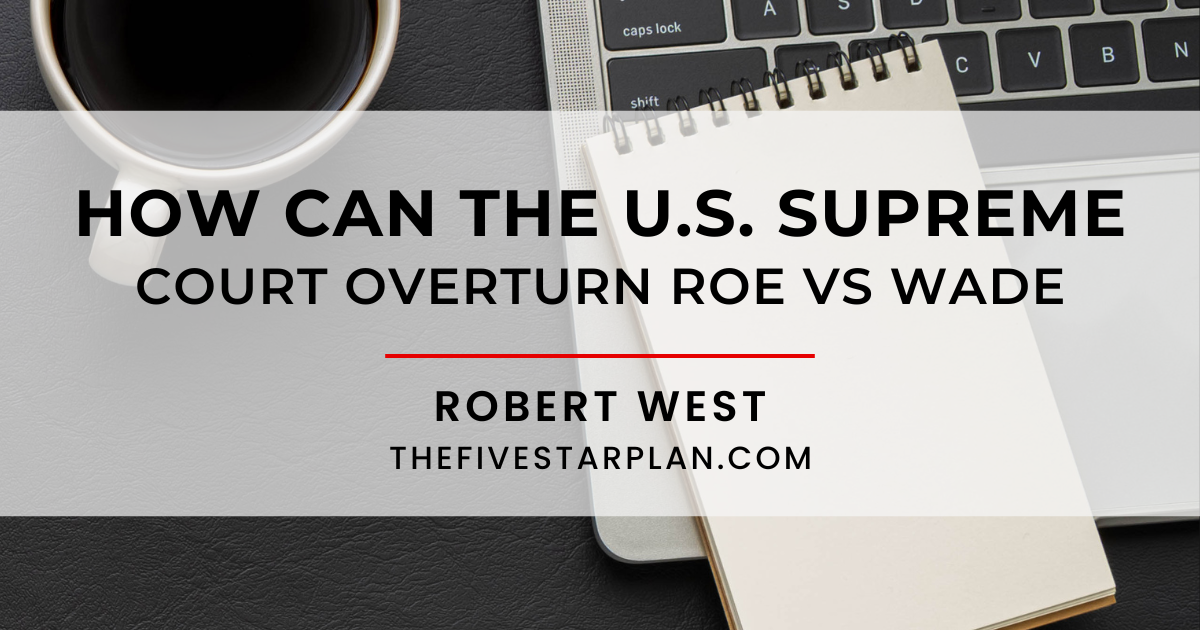 How can the US Supreme Court Overturn Roe Vs Wade but it either unable or more likely unwilling to rewrite the second amendment, it is after all over 230 yrs. since it was written, do you still have or need a militia?

Might as well ask if Superman can beat up Mighty Mouse. You have no clue how our system of government works.

Roe vs. Wade was a court case and even RBG said, it was poorly reasoned and written. “Abortion” appears nowhere in the US Constitution and according to that document nothing that is not explicitly given to the federal government is any of its business.

The 2nd Amendment can be superseded by another amendment, the instructions for that are in the US Constitution.

Sounds like you would like that. So, step one: go read the document. Step two: get enough people to agree with you that you can get the new amendment passed.

Normally, I would say that step two would be harder than step one, but in your case, it seems like a coin toss. Best of luck.

Now, to my Five Star readers, this question came from an online forum where I check in once and awhile to answer questions outside of my own platform.

This question is an example of our present and future if we continue to fail educating our youth.

Too many do not have a formal education on why our government was established as such or how it works.  Too many adults have left education up to the “public education system” or to “college professors.”

It is up to you, the parents and grandparents to start educating the youth now, so the majority of future generations is not ignorant of their God given rights and how our government works.

You can always get started with my book, The Five Star Plan.  Many parents have purchased TFSP for their pre-teens and teenagers.