Is Your State Rep a Patriot or a Politician? Part 2 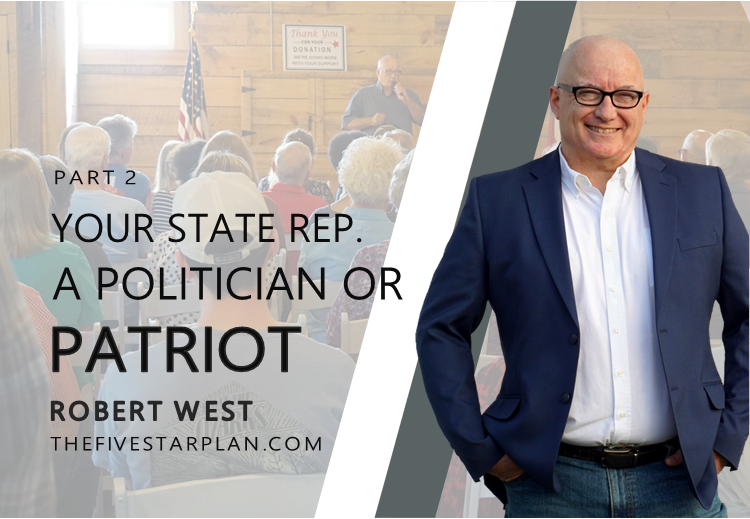 In the first article of this series I covered State Representatives that did not stand up to Greg Abbott when he violated the Texas Constitution.

We also covered those who voted for the Chinese drone bill.

Now let us fast forward to the day after the November Election in 2020. You know what was important about that day to Texas Republicans?

On that day Dade Phelan, Republican Representative for Beaumont, Texas announced he had enough votes to be Speaker of the House.

He even released a list of 83 other members who had agreed to vote for him.

Texas House members once used a system called “Pledge Cards” to pick the Speaker but the Republican party said choosing a Speaker this way was a bad idea.

These backroom deals are not open to the public and you have no idea who promised what to whom in return for the votes.

Some House members were having runoff races at the time of Phelan’s meeting so they were not in attendance.

Other Republicans were not invited.

Speaker of the House is perhaps the second most powerful position in Texas politics. This is behind Lt. Governor and up until last year Governor came in third.

Plank 83 Texas Speaker Issues: Republicans in the Texas House should select their Speaker nominee by secret ballot in a binding caucus without Democrat influence.

They did it anyway.

If your State Representative name appears on this list below, they knowingly violated rules, ignored the Party Chairman’s reminder and cut a deal in secret with the Democrats.

Does the term “avoid the occult” ring a bell? It means good people should avoid the hidden or doing things in secret.

Why do anything in secret if you are a “public” servant?

There is never a good reason or a good time, to do the wrong thing.

Republican and Democrats who Picked Dade Phelan Before Session 2021... 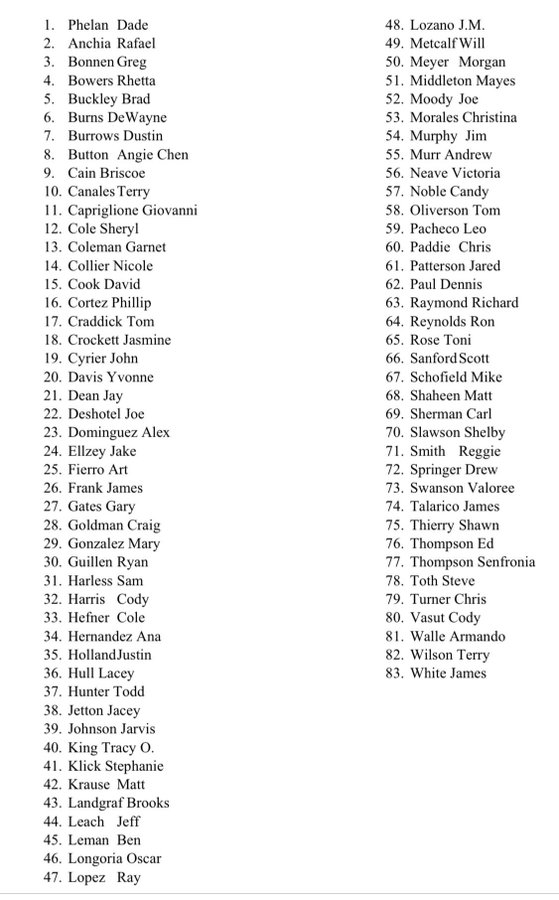 Why do you think all the Democrats would pick a Republican and support him?  By doing this they put him past the halfway mark to being elected Speaker.

Do You know why Democrats do this?

So, they can get chairmanships on key committees and kill our Legislative Priorities year after year.

That is why we as Republicans have had control in Texas for 20 years and have almost nothing to show for it.

Republicans who Sell out to Democrats

Then the problem lies with Texas Republican voters willing to re-elect these sell outs.

We need to start caring.  Not caring up until now has cost Texans their lives and that is on us as voters.

Your State Representative and HB3

If your State representative supported the Speaker before the Caucus and maybe even after, that is another strike against them.

In the final installment we will cover something that is going on right now. Have you heard of HB3?

HB3 is possibly the worst piece of legislation ever to come out of Austin, and that is saying something.

If this bill passes, we have no rights other than what the sitting governor of Texas decides. We will cease being citizens and become subjects.

When I wrote my book, “The Five Star Plan”, I just thought we had an oath breaking governor and a spineless legislature.

HB3 was not even proposed and I never imagined it would be.

Research it now because most of you will be upset by it before you even read my next article on Tuesday.

Read Part One and Part Three 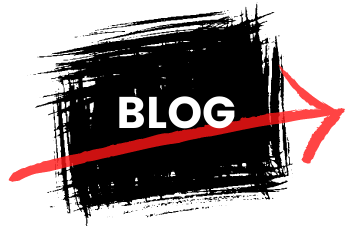