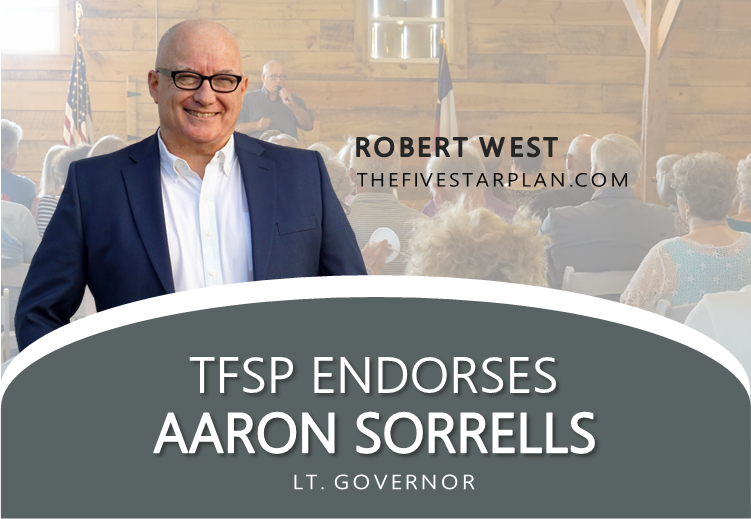 It is with great pride that I announce the newest “Five Star Candidate,” Aaron Sorrells.

Mr. Sorrells is running for Lt. Governor of Texas and has hit the ground running.

He made his first public announcement at a sold out, Five Star Event in Austin on the 27th of August.

Having met with Mr. Sorrells, I encourage everyone to visit his website, volunteer to assist with his campaign and donate.

Rather than single large donations, multiple smaller amounts will be more helpful in building momentum and getting his campaign off to a great start. 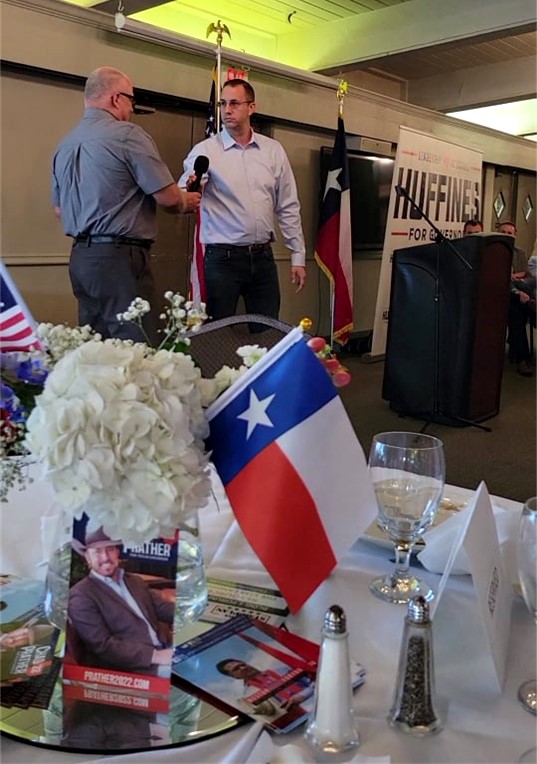 Aaron is a father of three, began as an hourly employee and built his own business from scratch.

Having seen firsthand what pain and suffering mandates can cause, Aaron is committed to ending petty tyranny for his children and for his fellow Texans.

I am honored to help him in any way I can to win this office. 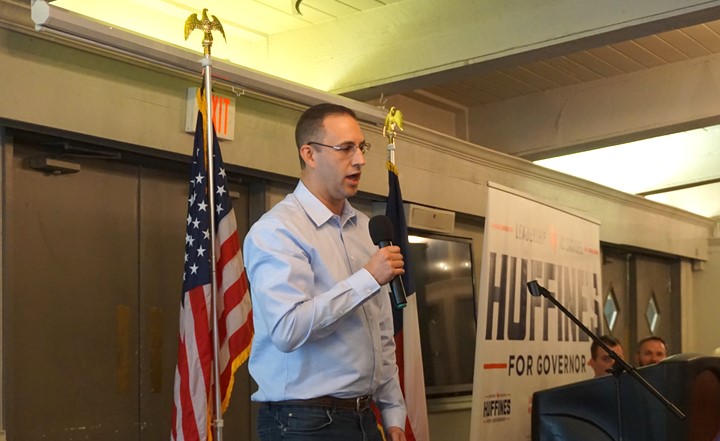 According to the Texas Constitution, LT. Governor it is the most powerful political office in Texas. Followed by Speaker of the House and then Governor.

As the person who decides what gets voted on in the Senate, campaigning against an incumbent holds special challenges. It is not what a person does that marks a horrible Lt. Governor but rather, what he blocks.

For the last 20-years, Republicans have blocked the will of the Party and the People with a shell game. The House kills some bills, the Senate kills some bills and the Democrats gladly kills more bills.  When all else fails laws are written in a way that will allow the courts to kill them should they pass.

Why would elected Republicans wish to kill Republican bills? Money from donors and favor from Democrats would be the easy answer but there is another reason.

Constitutional carry took 20 years to pass because the office holders could go to gun groups year after year to get money and volunteers. As long as it never passed there was a way to repeat this step.

Remember that for attorneys, the longer it takes the more money they make. For career politicians, fighting to get something done is better than getting things done. 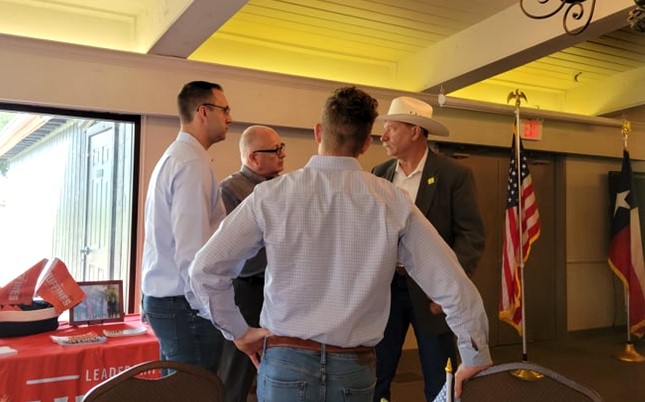 Aaron Sorrells is not a career politician.  Aaron knows that everything the voters of Texas want can be done within a few years and he can go back to his life as the founders intended.

I want to thank all of our Five Star Candidates for welcoming Aaron to the race and sharing their contacts and event information with him.

It is truly heartwarming to watch these candidates connect during their campaigns as they plan to work together once in office.

For those of you that have not had the pleasure of meeting Aaron Sorrells, take the time.

He is am honest, hard working man with drive and conviction. Aaron is the kind of man that you can trust to not only keep his word but to focus on his tasks until they are completed.

GOD Bless Aaron Sorrells for stepping up to this huge challenge and may GOD continue to bless the Great State of Texas.

Robert West's book, "The Five Star Plan" is the perfect book to help every day Texans understand how they can be part of a bigger movement to replace out of touch and corrupt politicians. With his plan, we can put a stop to the political establishment that is destroying our way of life. It is a must read for everyone.   - Aaron Sorrells