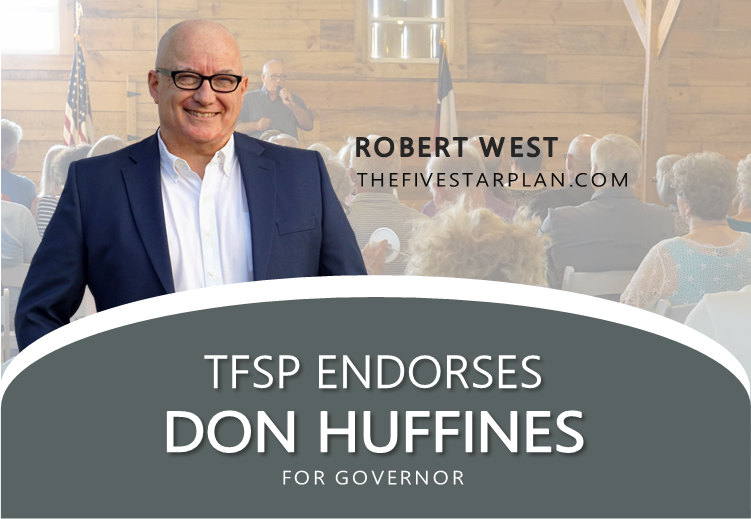 The Five Star Plan is pleased to endorse Don Huffines in his Governor race for The Great State of Texas.

We spoke by phone on June 3, then he drove to an event where I was speaking on the 5th.  We talked for about 30 minutes and he left with a copy of “The Five Star Plan.”

Not only did he agree with most of TFSP legislative priorities, some of those ideas he tried to make into law while a Texas State Senator.

This was long before the book was written. 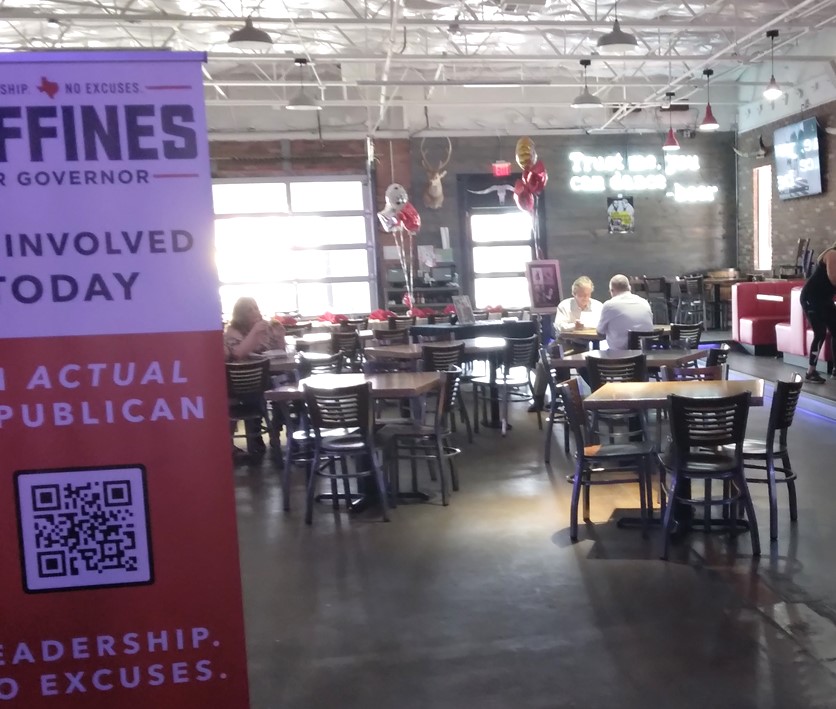 He favors 12-year term limits while my preference of 8-year limits.

I told him “close enough.” If you ever meet someone who agrees with you on 100% of things then one, or both of you, are liars.

At almost the same time we mentioned we do not agree with our wives on 100% of things.

You might not know this about Mr. Huffines but he and his wife homeschooled their five children, most of them boys.

For people that do this, thank you.

For people that do this when money is no object, bless you...

I have heard that people running for office have to “really want it.”

That is horrible theology, only bad people ever “really wanted it” in the Bible, it’s the good ones who tried to avoid it.

We agreed, anyone that “really wants it," should never be elected.

Don Huffines did not have to bring up a minor difference like eight verses twelve years. He did it because he is honest.

Others might have agreed to the principles of the book right away but he chose to take it home and read it before calling me back a couple of days later. 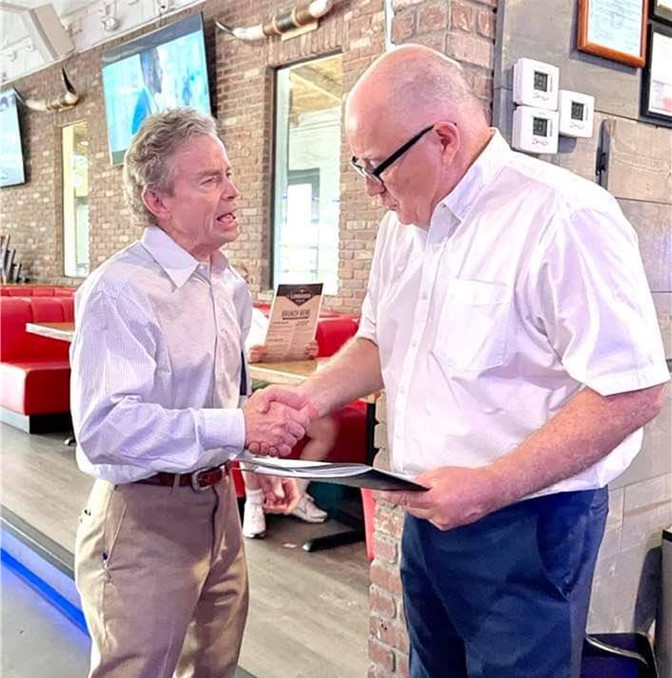 We shared many of the same ideas, a common respect for Senator Bob Hall and Shelley Luther.

In addition, a disdain for professional politicians that care more about their next election than anything else.

Most important a love for this state and limited, constitutional government.

Mr. Huffines has nothing to prove in life. Instead of enjoying what he has spent so many years earning he has chosen to step up and serve Texas.

It was an honor to meet and converse with him, a compliment that he enjoyed my book and a shock that he would handle so much of our interaction himself.

“The Five Star Plan” is one of the most important books for Texas’ future. Step by step, Robert West lays out how true patriots can and will take Texas back and ensure that Texas does not end up like so many other socialist democrats run cities and states. This book is a how-to manual for protecting and preserving the Constitution and our Founding Fathers’ vision for America. -Don Huffines