If you follow me at all you know I take a dim view of career politicians. What is worse is the people that support these creatures.

You might have heard me list all the best people in elected positions who have never served in any office prior to being elected. Then I’ve shared the list of horrible examples that have served since I was in grade school, or longer.

Recently I have come under attack for not supporting whatever slimy excuse for a “Republican” that happens to be running against even slimier Democrats.

I can live with that as my loyalty lies to the nation and the constitution over any political party. The fact that the stated goal of the Republican Party happens to align with my worldview does not mean anyone with an “R” in public office can do anything they want, as often as they want, and retain my support.

I have been told by some that we “Have to help our Republican candidates beat the Democrats and then get back to holding those people accountable.” I feel bad for anyone that has ever said or thought that. I feel even worse if they raised children with that mentality.

Have you ever been in the store or public place and heard the high-pitched wail of the little child screaming “I want?” Have you ever heard the streaming go on for what seemed like an hour until the parent’s give in to the child?

This is not the sign of a bad kid; it is a sign of a bad parent. Every time that kid wants something, throws a fit and gets what they want the parents are training them to throw a fit.

What does this have to do with politicians? Career politicians often pick out a college in high school based on a political science course because they want to feed at the public trough for the rest of their lives.

Like any careerist, they have no wish to change careers and only want that next election win. In fact, many career politicians care more for that next win or next higher office more than they care about you, I, the state, the nation, or even their own families. It makes sense, they chose that career while still children and it came before everything and everyone in their lives.

The child/career politician is focused on that one thing they care about. If you think you can reason, embarrass or hold them accountable in any way after giving them the vote, you're a fool.

The two-party system has so ingrained the need to “beat the other party” and maintain the “incumbent advantage” that even when we have a miserable example of a “Republican” with no Democratic opponent in the general election, many still refuse to vote for the challenger in the primary race.

When you vote for a state legislator or a congressman who has broken their oath, voted more like a liberal every time and they have been returned to Austin what does that say to the people of your district?

In the case of state legislators and members of Congress, they represent over half a million people. You are saying that nobody in your entire district is better or would keep their oath. Your friends, your relatives, your church family. Really? You don’t know anyone that would do a better job?

The only thing the career politician cares about is getting reelected and if they know that can happen no matter what they do in office, why would they ever do the right thing if it does not serve that purpose?

Just because people that raised a brat can always find a worse example of a child, does not mean they raised a great child.

My dogs never bit anyone, my kids threw an “I want” fit once or twice. I cannot train politicians on my own, it is a group effort, but it is worth it.

We have less than two years until the primaries, I’m encouraging you to start recruiting candidates now. Once we get to the general, it is often far too late to pick a good person to vote for and you end up voting against the other side. 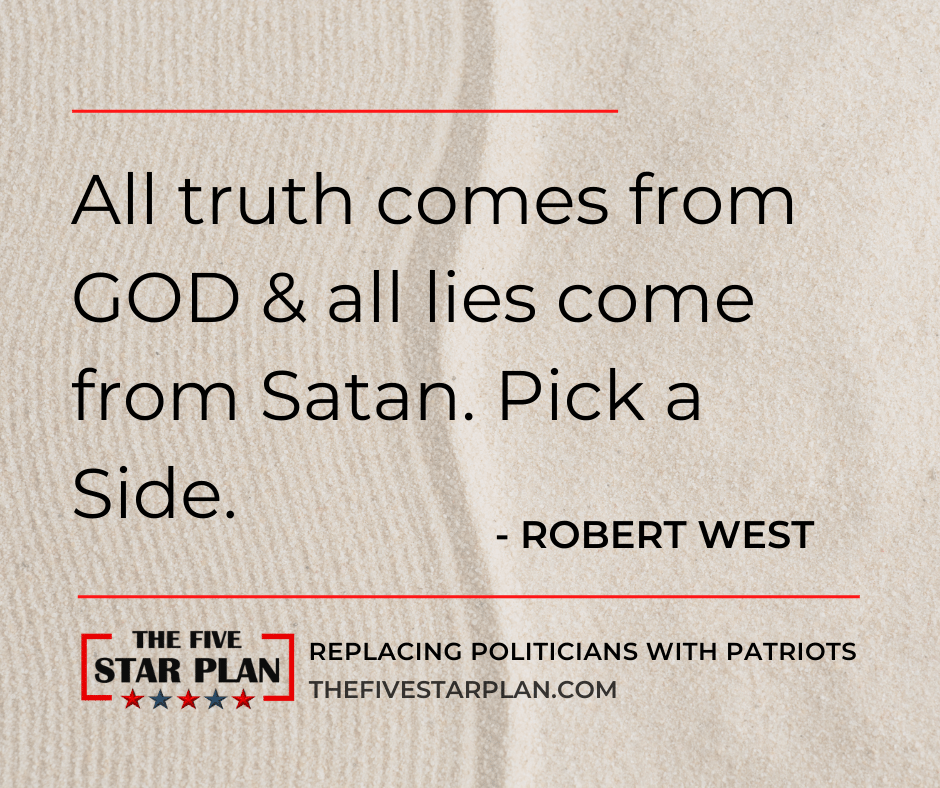