Assault Weapons Band and What are They Coming After? 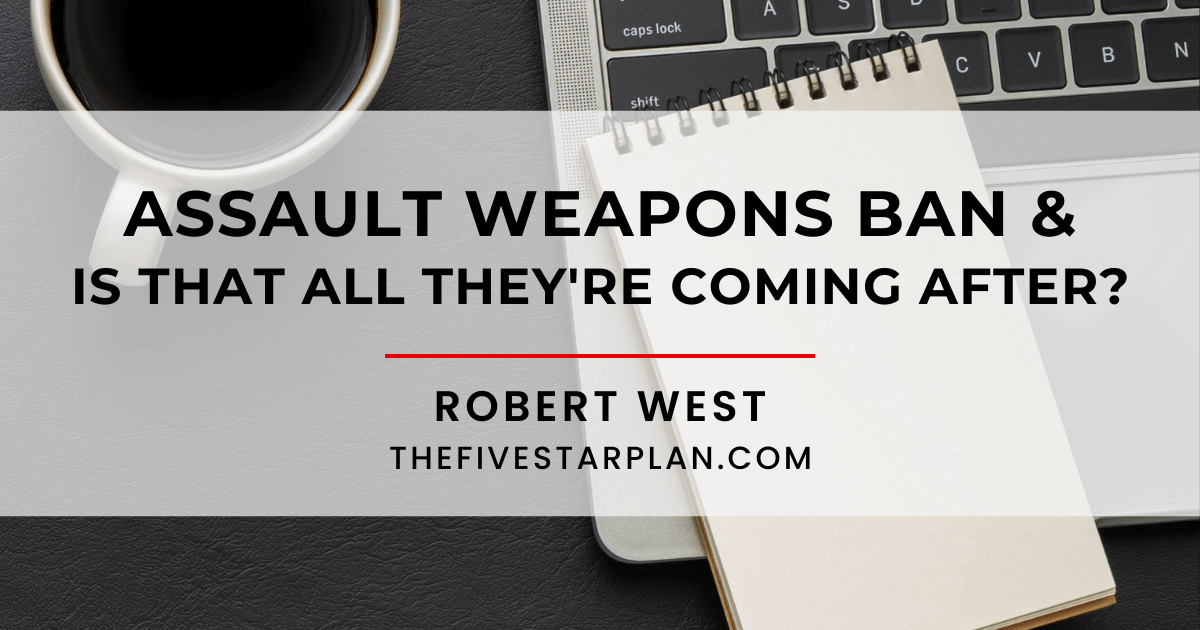 Has it occurred to the NRA and conservatives that rather than pretending liberals are coming after their right to bear arms, they might do better to go along with the assault weapons ban, and be glad that's all they are coming after?

Did you give your daughters this same advice when it came to them being violated against their will? I made sure mine had self-defense training and to get some skin under her nails so there would be no doubt about who I was going after should she fail to fight them off.

Fourth, I am already happy because it does not matter what they want to come after, they are powerless in the face of 100-million-gun owners, an unknown quantity of guns and no legal power to do anything about it.